In August 2013, CNN/Money and Money magazine named the small town of Vienna in Fairfax County, Virginia, as third of the 100 best places to live in the entire United States.

As of March 31, 2016, Zillow reported that the average home value was $710,000 and that the rent index was $3,082 a month. In addition, its Fairfax County Public Schools District has 22 primary and secondary schools with its Longfellow Middle School having the high rating of 10.

Although 44.8 miles long, the park is only about 100 feet wide. Its main feature is the Washington and Old Dominion Railroad Trail (W&OD Trail), which is an asphalt-surfaced rail trail that goes through densely populated urban and suburban communities and rural areas. The majority of it, which is only approximately 10 feet wide, is right on top of the actual rail bed of the former W&OD Railroad, which was closed in 1968. It is popular with runners, walkers, cyclists, and roller skaters. The Park Authority placed along the trail mile markers and interpretative exhibits describing the natural and historic features. There is also a bluestone-surfaced bridle path near the Trail in its most westerly section.

There are over 100 acres consisting of over 20 varieties of cherry trees, collections of native trees, aquatic plants, azaleas, perennials, ferns and hosta as well as gardens of lilacs and herbs, three ponds, and more. A main structure, the Atrium, along with two gazebos and an island bridge are often used as wedding and event venues/

This is the only national park for the performing arts in the United States. Tickets are reasonably priced for lawn seats and you can bring your own picnic or for indoor seats at ground level or box seats. Other amenities include ample parking, concessions including those selling alcohol, a gift shop with souvenirs from the day's show, and a wonderful park for walking or running before or after the show.

Terrific and Delightful 4 BR, 3.5 bath & 2 car garage colonial on a large .60 ACRE LOT, located in a sought after neighborhood surrounded by brand new houses in the fro...

Latest offering from Vienna Development Alliance! Virtually immediate delivery. Quaint and picturesque culdesac isolated from noise and traffic yet less than a mile to th...

Beautiful and well maintained home in Shouse Village. 4BR/2.5BA with a one car garage. Home has been impeccably maintained. 4 large bedrooms on upper level. Primary bed...

Large townhome in immaculate condition. Perfect combination of Location and Space! 4 bedrooms and 4 full bath, an extra sitting room, and over 3000 square feet of living ... 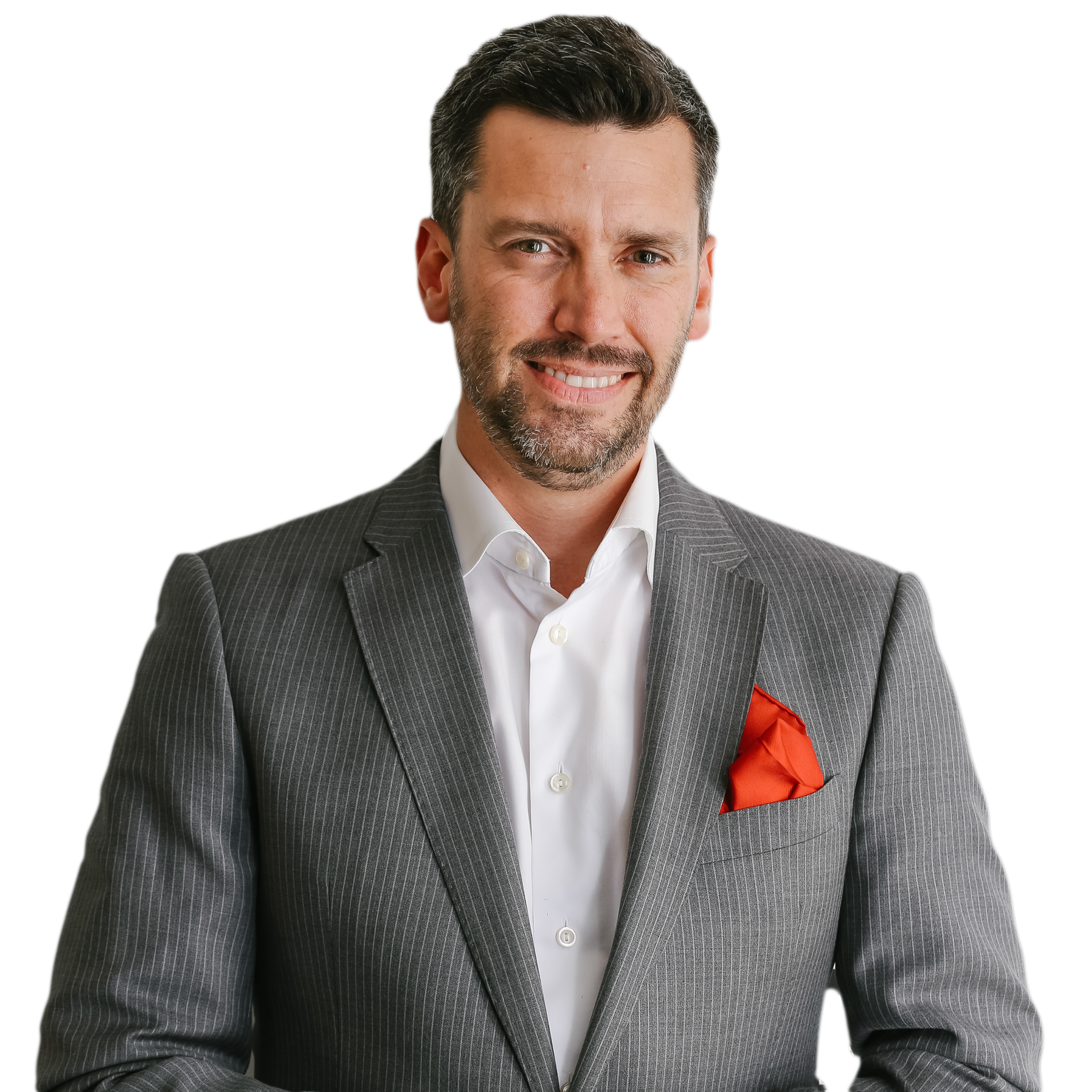 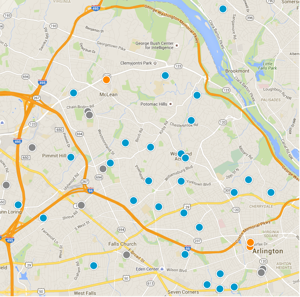